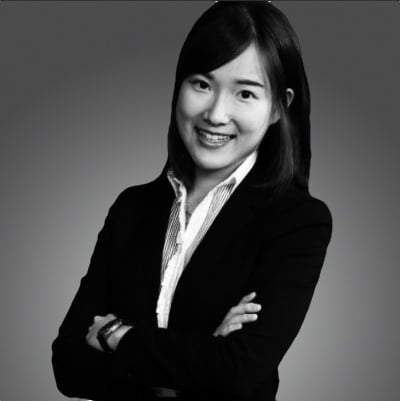 Verlebie Chan will be your MC for the day. She is working as an audience evangelist at Microsoft and focuses on developer experience. Fresh in tech. Loves talking and traveling. Coffeeholic ☕ 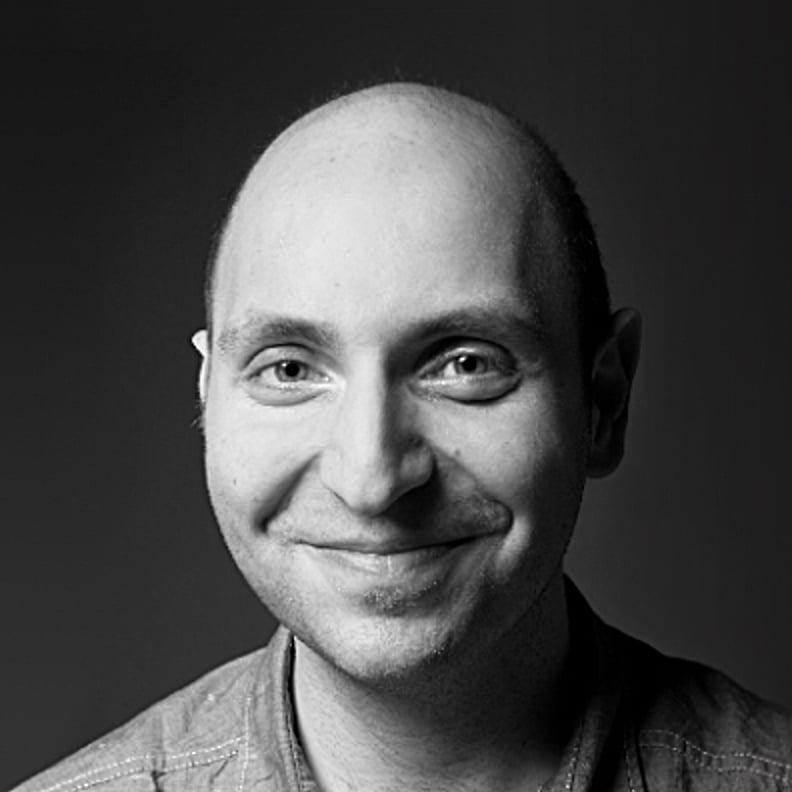 Vitaly Friedman loves beautiful content and does not give up easily. After working as a freelance designer and developer for six years, he co-founded Smashing Magazine, a leading online magazine dedicated to design and web development.
Vitaly is the author, co-author and editor of all Smashing Books. He currently works as editor-in-chief of Smashing Magazine in the lovely city of Freiburg, Germany.

Vitaly will be talking about New Adventures in Responsive Web Design. And he will also give a full day workshop on Designing Better Responsive Experiences. 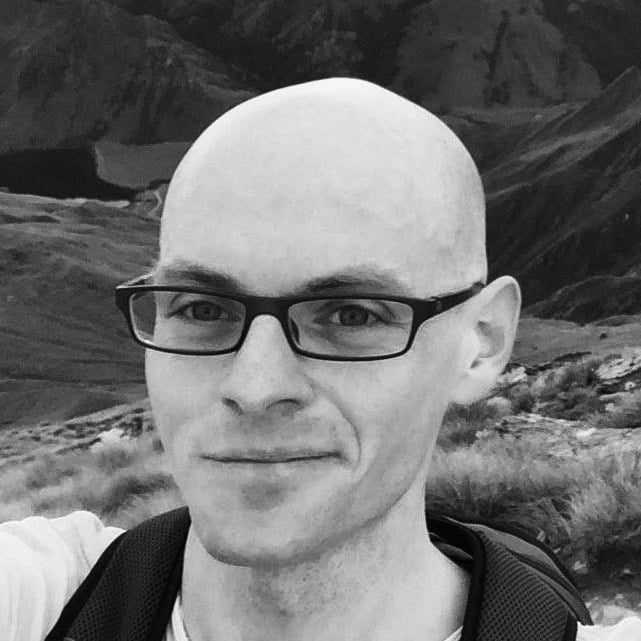 Andrew is a web developer and principal developer advocate for Fastly, working with developers across the world to help make the web faster, more secure, more reliable and easier to work with. He founded a web consultancy which was ultimately acquired by the Financial Times, led the team that created the FT’s pioneering HTML5 web app, and founded the FT’s Labs division.

He is also an elected member of the W3C Technical Architecture Group, a committee of nine people who guide the development of the World Wide Web. He will be talking about The power of the network. 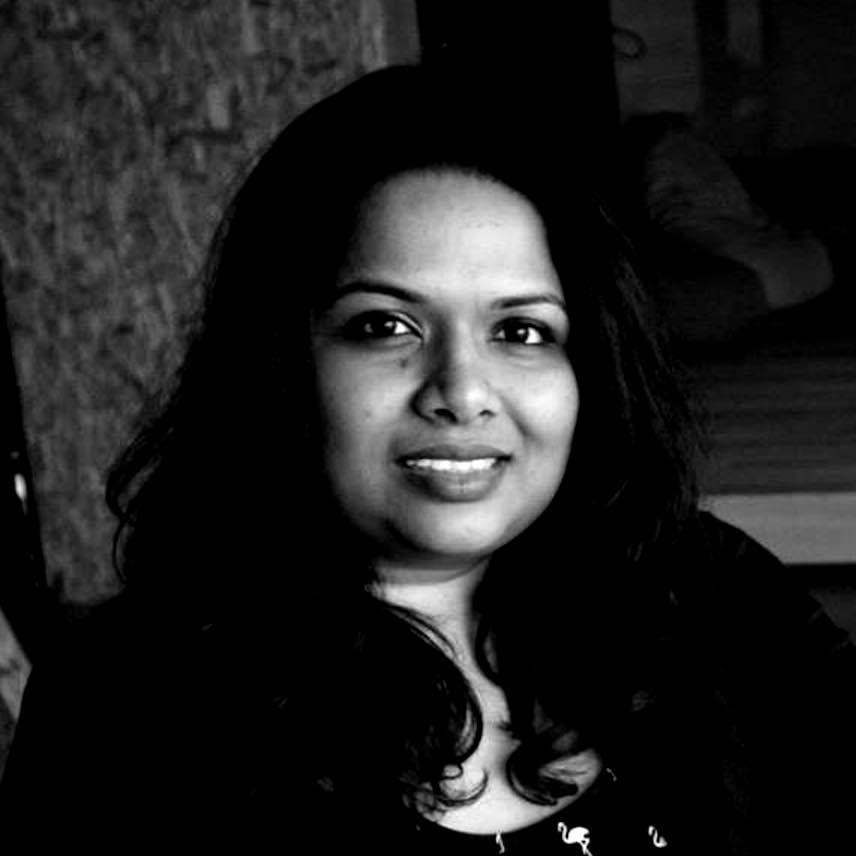 Madhura was a product designer in India & design researcher in USA working with consumer goods and retail industries. The transition to UX design and to Asia happened with a stint in Singapore designing digital experiences for public sector projects like libraries, museums & health care for the elderly.

In the last 3 - fast paced - years, she’s been designing digital experiences for traditional businesses like insurance and shopping malls, helping them stay relevant for their users. Currently she works with the Google Play team, helping developers have a great experience using Google products to run successful apps.

She’ll be talking about the process and tips to design digital experiences for physical products and services. 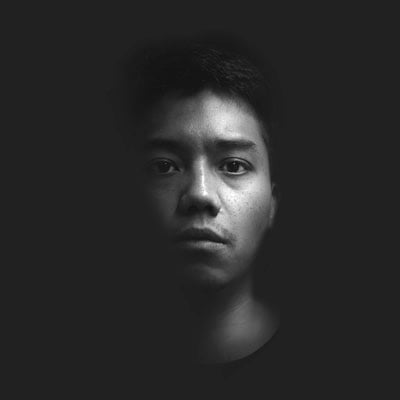 Edan Kwan is a creative technologist and the co-founder of Kuva, an interaction design studio based in UK. He has created award winning interaction experiences for clients such as Google and Pepsi and has also created experimental interactive work for charities, design schools and musicians.

He loves mixing design and technology together to create beautiful interactive visuals. His passion for procedural animation led him to create generative work like Particle Love. He will be speaking about this and more WebGL experiments. 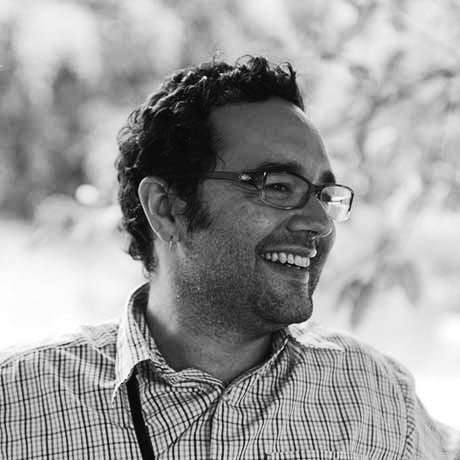 Dietrich Ayala was a barista in Seattle, a catering chef in New Orleans, a dinner chef in Seattle, when he finally bought a computer, which saddled him with an addiction to technology as well as food.

Dietrich is a technical evangelist at Mozilla, where he's worked on Firefox, Firefox OS and other Mozilla projects for over a decade, all in service of keeping the web free and open and weird. Currently he is writing, speaking and helping others write and speak about the Web, Firefox and Mozilla.

Dietrich will describe the current, odd, state of apps vs web and the rise of the IoT and physical computing - and the role of the web plays in this. 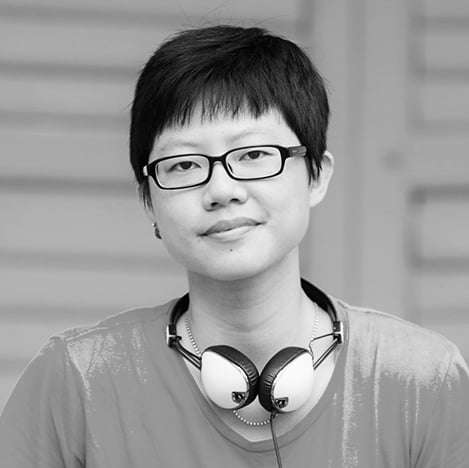 Hui Jing Chen is a front-end engineer designing websites for companies. In September 2013 she got a job in the web industry and she has been busy learning new things and making cool stuff ever since.
She is an absolute expert on CSS grid and Chinese typography and besides that she is also active in the Singaporean Web community. Before her coding career she played basketball full-time for six years.

Hui Jing will be talking about Web Typography: where East meets West. 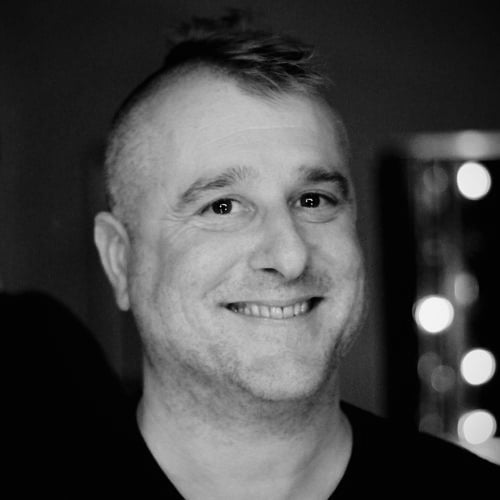 Bruce has been working on accessibility, web standards and browsers since 2001. He co-wrote the first book on HTML5, Introducing HTML5. He was a 6502 and Z80 assembler programmer and still is an avid card reader and part time fashionista.

He will be talking about designing and building websites that serve the whole world, not just the wealthy West. 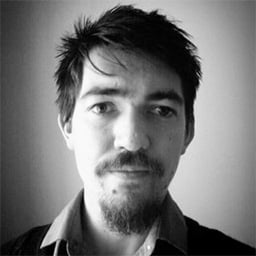 At Webconf.asia Heydon will be speaking about Writing Less Damned Code.

Without these amazing sponsors it would never have been possible to organise Webconf.asia 💞

Read more about them! 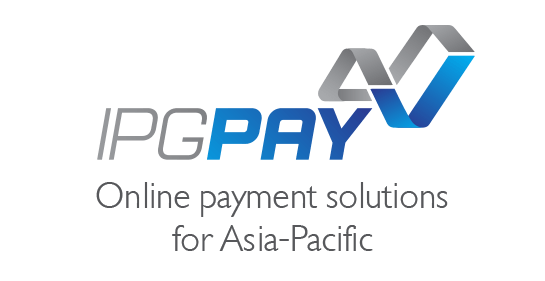